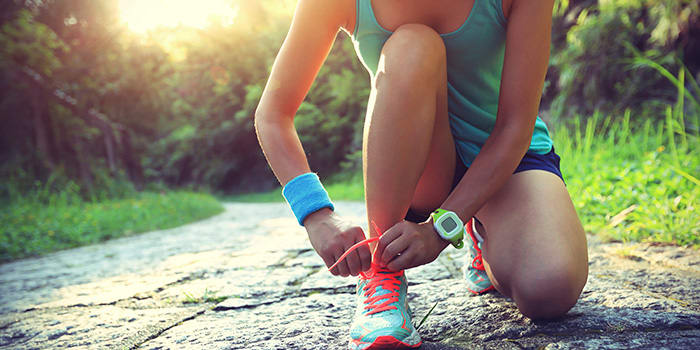 There are a million excuses not to exercise, but nothing beats the old chestnut, “I just don’t feel like it.” That’s the one Energize tackles head-on. As the leadoff hitter in the Performance lineup, this pre-workout supplement is formulated to get you up and running, both literally and figuratively, with just the right amount of lift to enhance performance and delay muscle fatigue. Intended for use within 30 minutes prior to exercise, Energize was designed with science at its core, with the Beachbody Science Advisory Board—a group comprised of some of the leading authorities in fitness, nutrition, and wellness—guiding its creation.

The three natural ingredients in this lemon-flavored supplement are caffeine, beta-alanine, and quercetin.

Caffeine has been shown to enhance performance with accepted ergogenic effects including improved reaction time, mental acuity, and focus. Energize uses a low dose of caffeine (from green tea), which can enhance performance without the associated side effects of higher caffeine doses such as increased heart rate, gastrointestinal distress, insomnia, and feeling jittery or anxious.

In the past, athletes thought that they basically needed to mainline espresso to get the performance impact of caffeine, but newer research shows this is not the case. One study showed cyclists saw performance gains after ingesting low doses of caffeine, while another study demonstrated that runners, who took a low-dose caffeine capsule, reported improved times in an 8K race versus those who had taken a placebo. “Caffeine’s performance-enhancing effects are well known. However, the research landscape has shifted with greater emphasis on how low or very low doses can improve performance without undesirable side effects,” says Dr. Nima Alamdari Ph.D., Beachbody Director of Scientific Affairs, and one of the driving forces behind the Beachbody Performance line.

Beta alanine is an amino acid that combines with another amino acid called histidine to create a substance called carnosine, which buffers against acid levels in muscle. You’ll find carnosine in meat, but you’d need to eat a w 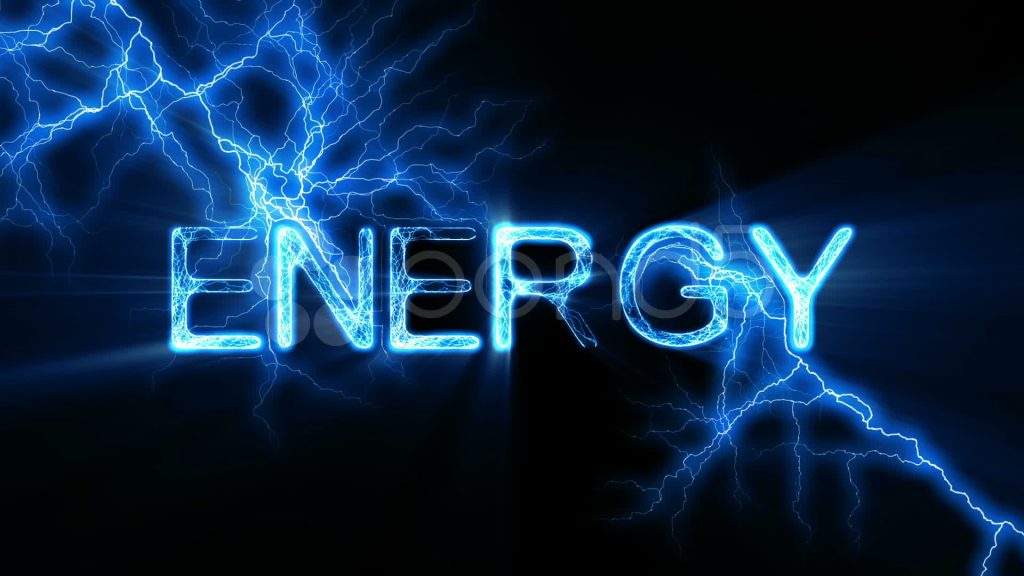 hole lot of beef to get an active dose that would be effective for improving your exercise performance. Consuming beta alanine over time, however, can increase muscle carnosine levels—and that can increase your lactic acid buffering capacity.

“Muscle acidosis is the muscle burn and fatigue that you feel when you’re doing high-intensity workouts or sports—and we know that it’s a limiting factor to performance,” says Dr. Alamdari, “Buffering lactic acid translates to an increase in the period of time you can sustain high-intensity or intermittent high-intensity exercise.”

According to Dr. Alamdari, an increasing amount of evidence points to beta alanine’s ability to do this. “It’s a choice ingredient for athletes in high-intensity sports such as sprinting, swimming, and rowing and a great tool for anyone trying to improve performance where training or exercise has elements of high-intensity, like high-intensity intervals and resistance training.”

Quercetin gives Energize its ‘80s day-glow yellow color. This potent phytonutrient has also shown positive results in human clinical trials, and is believed to improve performance and also reduce exercise-induced inflammation, which is a key theme throughout the Performance line. Dr. Alamdari believes that by doing this, it can be possible to reduce the effects of delayed onset muscle soreness [DOMS] and speed muscle strength recovery.

“Quercetin is a plant-based nutrient that has extremely exciting properties that fit with a performance-enhancing drink” Dr. Alamdari said, citing several positive results on exercise performance in human clinical trials.

One study showed improved endurance among 12 healthy, but untrained, volunteers over a seven-day period. Half received a drink with quercetin and the other half received a placebo. The quercetin group also showed improved VO2max (the maximum amount of oxygen one can use during aerobic exercise) over the placebo group. Another study with 60 men over eight weeks of exercise showed reduced markers for inflammation.

Like the entire Performance line, Energize is screened for substances banned by most major athletic organizations. What does this mean? It means it’s both safe and legal, whether you’re pumping iron in your living room, intercepting a pass on the gridiron, or swinging a 9-iron on the PGA tour.